Dr.Tamer Mobarak
Last update :
Hyperuricemia is classified into :
Primary(Genetic)
I- Metabolic over production
• Idiopathic, 10-20% of patients with primary gout.
• Enzymatic defects. e.g:
(Hypoxanthine - guanine - phosphoribosyl -transferase) which is essential for reconversion of guanine, hypoxanthine into their mother substance so this enzymatic defect ===> accumulation of uric acid. 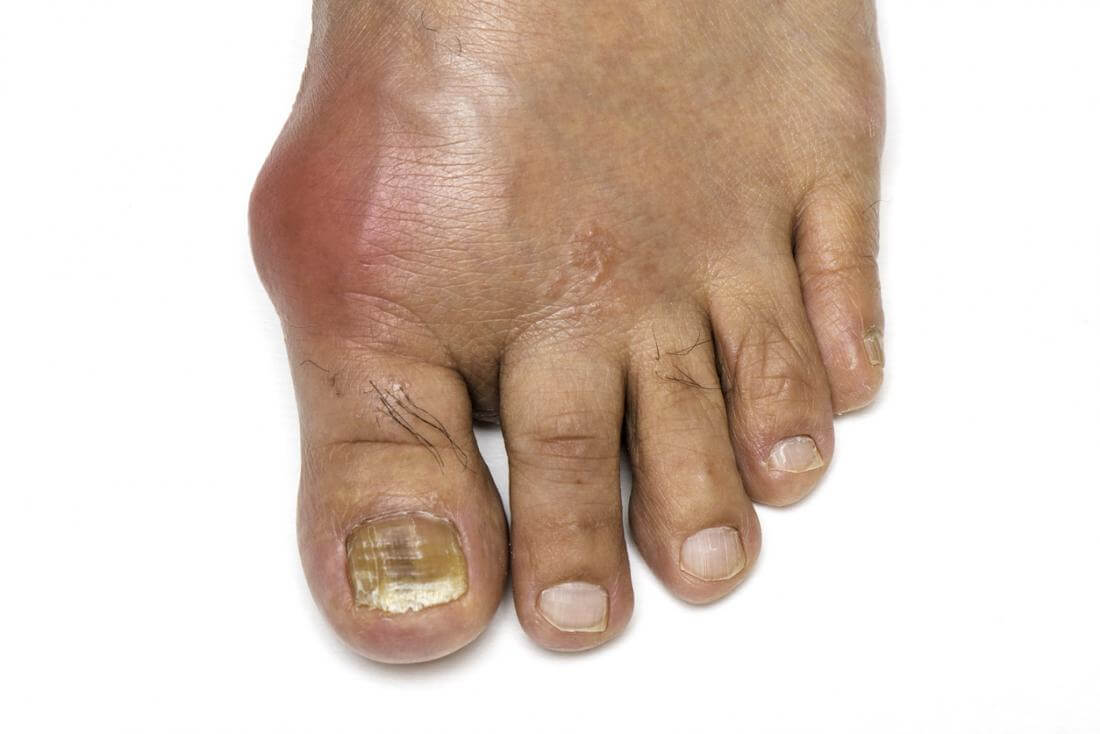