1- Genetic predisposition: most common among white people, uncommon among Asians, and extremely rare in black people. Estimated to occur histologically in 10% of white population, and resulted in conductive hearing loss in 1%. It is twice as common in females as in males. 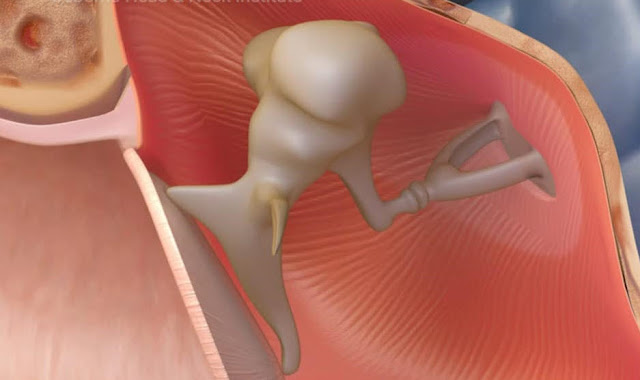 - Most studies support a pattern of autosomal dominant transmission with incomplete penetrance.
- There is evidence to suggest that some cases may be related to defects in expression of the COL1A1 gene. 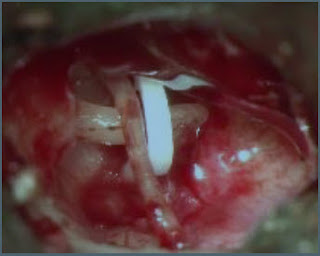 - The incidence is declining.
- It’s either: stapedial, cochlear or mixed. It starts as unilateral disease however bilateral affection is not uncommon.
- Treatment is either by observation and regular follow up, hearing aid, medical with floride medications or surgical with stapedectomy or stapedotomy.
- The stapedial type is the most common type and it’s a very common cause for conductive hearing loss with intact normal tympanic membrane.
Edit This Article
Tags E.N.T