Dr.Tamer Mobarak
Last update :
Definition of nystagmus: it is an involuntary movement of the eye (it is voluntary in very rare cases) that leads to the deviation of the eyes away from the field of vision and then the eye returns to the central resting position and it is acquired in early childhood or any age stages.
It is also called "dancing eye" disease. Nystagmus can be rapid, slow, or a mixture of both, and it can be continuous or intermittent with postural stimuli (influenced by changing the position of the head). 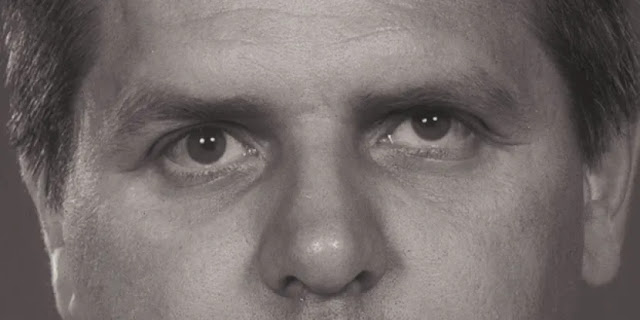 a. Physiologic (optokinetic): the rapid phase is towards the center.

Nystagmus in newborns often appears three months after birth and its movement is transverse and is associated with some other disorders such as albinism, absence of the iris of the eye, congenital cataracts and poor development of the optic nerve.
Children from the age of 6 months to 3 years develop a special type of nystagmus, which is automatically relieved without therapeutic interventions between the ages of 2-8 years.
Acquired (non-congenital) causes of nystagmus should be sought if the nystagmus appears later than the eye has been normal.
Other causes and contributing factors to the occurrence of nystagmus include:

Common symptoms associated with nystagmus include:

The doctor can diagnose nystagmus and determine its type in the following ways:

Detection and diagnosis of Nystagmus

1. Video-nystagmography (VNG): A video of the eye that could be recorded

and search for any nystagmus and determine whether central or peripheral, as in clinical testing.


Determining the presence or absence of spontaneous or Gaze evoked nystagmus 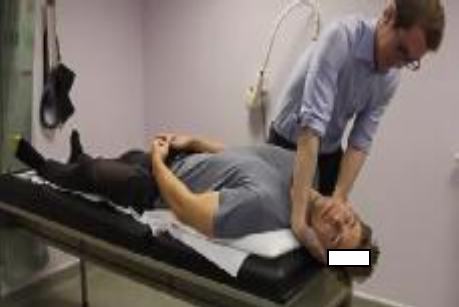 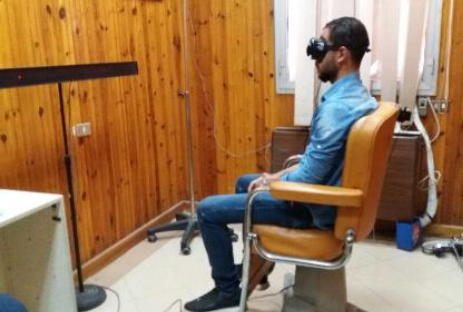