7 common Foods that cause cancer and other diseases

Dr.Tamer Mobarak
Last update :
Do you know that more than 1.5 million people have been diagnosed with cancer in the last year ?
Did you ever ask yourself about the causes of that silent killer ?
In this article,we're going to list the top 7 carcinogenic foods and drinks ,i.e the foods that contain dangerous, deadly substances . 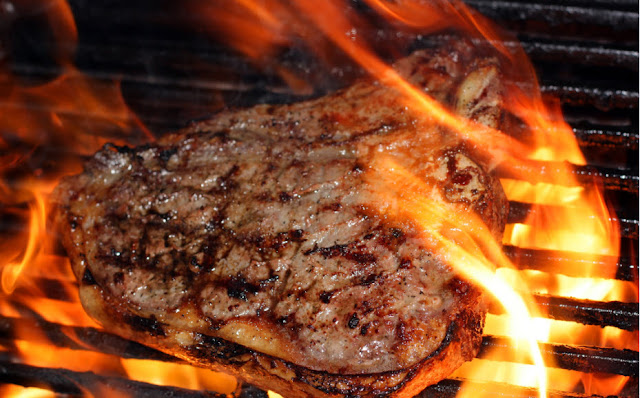 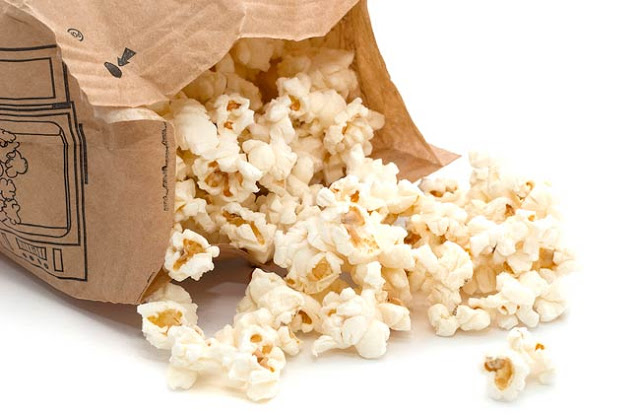 It is known that the bags of  microwave popcorn are lined with a chemical called "perfluorooctanoic acid ( PFOA) " ,which is found also in Teflon .
Many studies show that exposure to it significantly increases the risk of pancreas,testis,kidney and urinary bladder cancers , and that it is also involved in infertility in females . 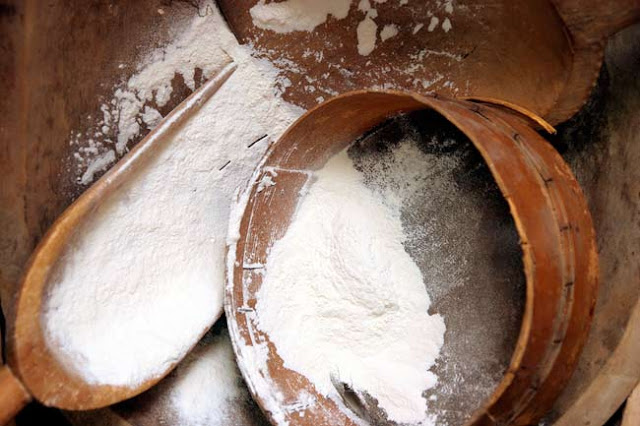 Processed White Flours are bleached with Chlorine gas after refining .
The EPA classifies "Chlorine gas" as dangerous, irritant and can be lethal , and it can cause many types of cancer .
It is also Glycemic " increases blood sugar " . 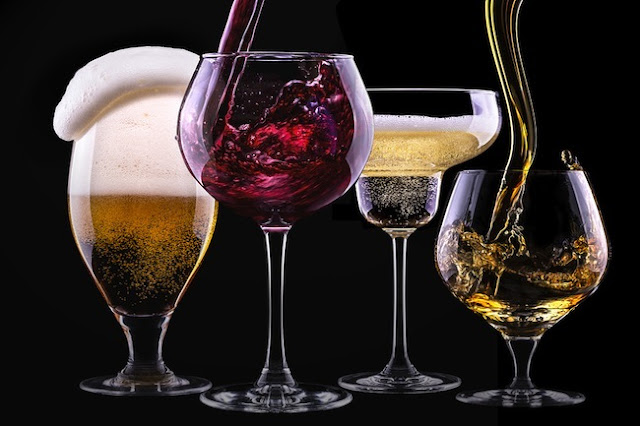 Alchohol is considered as the 2nd leading cause of cancer following tobacco .
A good recent study concluded that postmenopausal women who drank one drink or less per day had a 30% increase in breast tumor risk compared to women who never drink .
Experts in WHO research on cancer found that Alcohol can be considered as the main cause of mouth,esophagus,colon,liver,rectum and breast cancer in women .
Over consumption of alcohol also causes many health problems as diabetes and obesity . 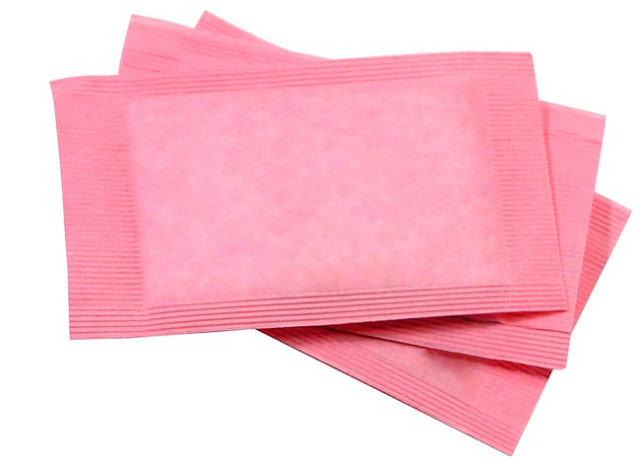 People on diet usually use artificial sweeteners like "aspertame" instead of normal sugar .
Studies show that when "aspertame" is broken,it becomes a deadly toxin called DKP , is known to cause certain brain tumors . 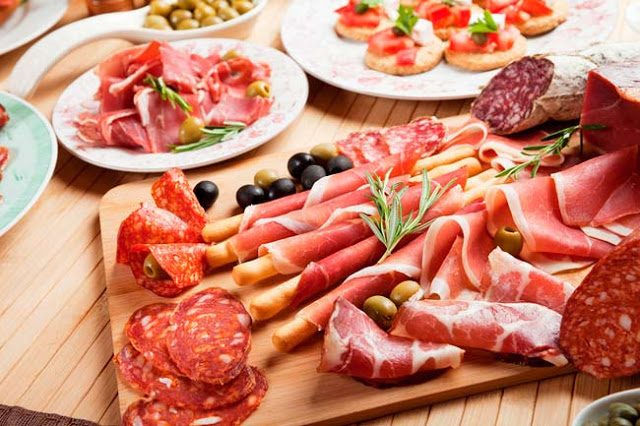 Studies concluded that persons who regularly eat processed foods increased the incidence of Early Death rate by 43 % ,mainly due to the well known carcinogen "Sodium Nitrates" in smoked meat .
Processed Meats like bacon,sausages,hot dog and lunch meat have excessive amounts of chemicals and salts . 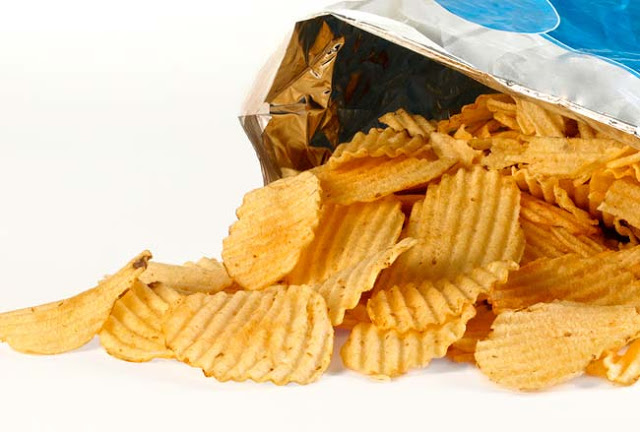 Potato Chips are rich in fats and calories, so they cause weight gain and they cause heart diseases on the long run plus their carcinogenic effect . 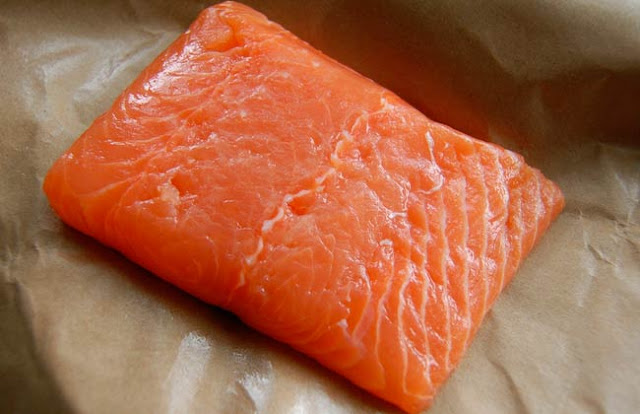 More than 60% of consumed salmon in the U.S is farm-raised .
Farm-raised salmon is given unnatural diets with antibiotics,pesticides,other chemicals and known carcinogens .
Studies also discovered big numbers of PCB’s and mercury in them .
Edit This Article
Tags General-Health