What is the function of ear wax? 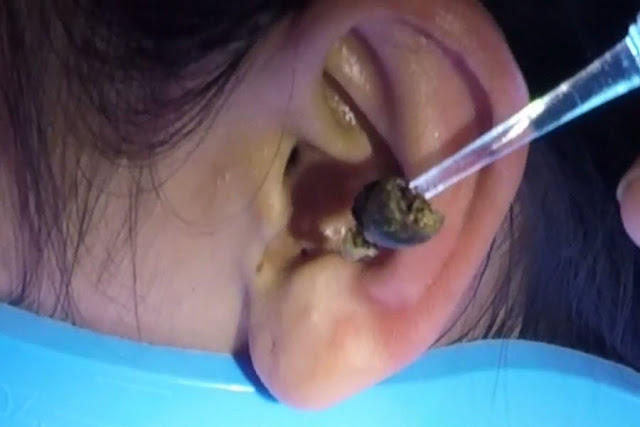 What are the causes of ear wax buildup (accumulation)?

Symptoms of secondary infection on top of unremoved ear wax

If the patient experiences the later symptoms of infection, he should seek medical advice soon.