Dr.Tamer Mobarak
Last update :
Definition: Anosmia is complete loss of sense of small, while hyposmia is diminished sense of smell.

Causes of Anosmia and Hyposmia

I. Obstruction: the small particles do not reach the olfactory mucosa e.g. Deviated septum, nasal polyps and nasal synechiae. 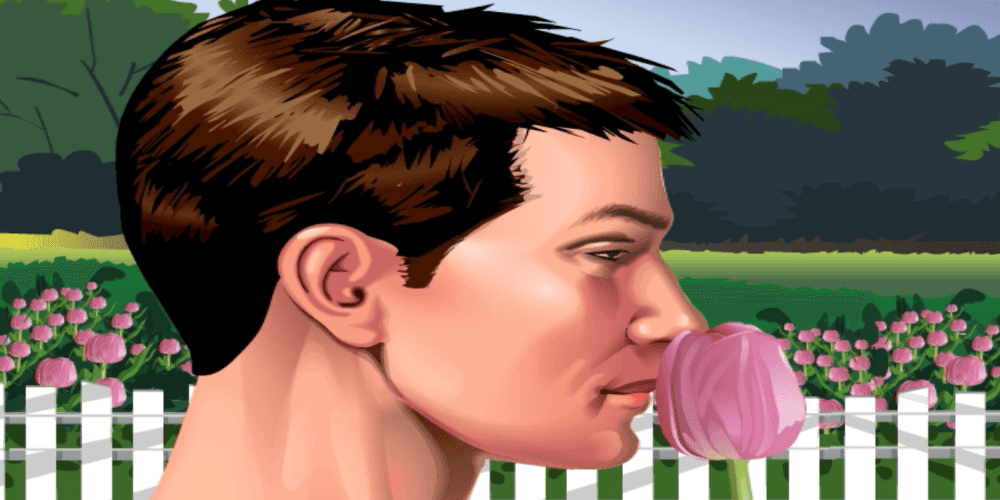 Malingering: The patient will deny smell of any odor even irritant odors which stimulate trigeminal nerve (ammonia). 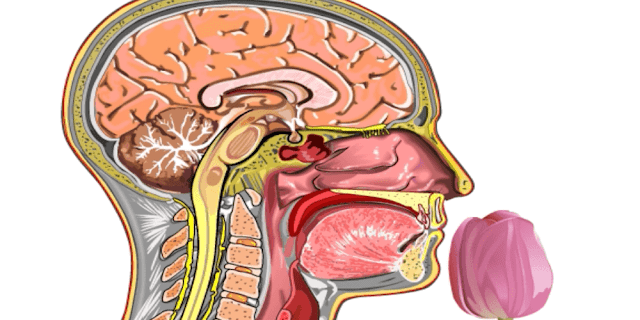 Abnormal sense of smell which is perceived by patient alone, this disorder is found in many psychiatric disorders as schizophrenia and depression.

Increased sense of small, it is met in some psychiatric diseases or irritative lesions of olfactory bulb. It may also lead to migraine (migraine related hyposmia).
Edit This Article
Tags E.N.T