The modified supine position is a supine decubitus with arrangement of the legs in the lithotomy position. The posterior axillary line should be drawn on the skin while the patient is standing.

The patient is then turned into supine position, with the flank to be operated raised and slightly rotated. The ipsilateral arm is bent on the thorax. 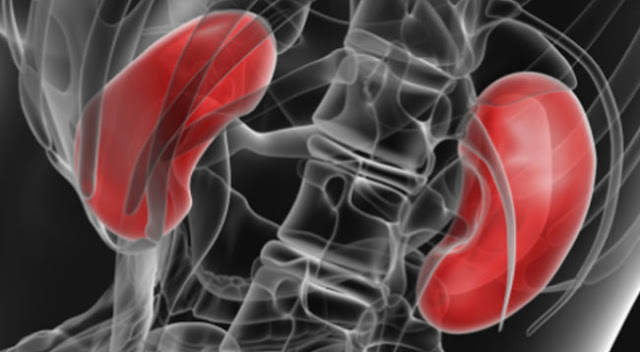 The leg of the operated side is extended and the contralateral one is abducted. The renal puncture is made behind the posterior axillary line.

In an effort to reduce morbidity related to PNL in cases with simple or small burden renal calculi and stones located in the lower pole, a PNL performed with smaller caliber instruments was developed and named mini PNL (miniperc). A 13 Fr Amplatz sheath is used, which reduces the renal injury and associated bleeding. It requires the use of a small nephroscope or a rigid or flexible URS and holmium laser fibres.

The percutaneous renal access to the posterior caliceal fornix was performed using the 4.8F ‘‘all-seeing needle’’ with C-arm fluoroscopy or ultrasonographic guidance.

The all-seeing needle is composed mainly of 0.9 mm microoptic inner and outer puncture shafts. After visualization of the collecting system and positioning the stone, the inner shaft was taken out.

A three way connector allowing the insertion of optic, laser fiber, and irrigation system was attached to the outer tip of the shaft. The stone disintegration was established using a 200 Mm holmium:YAG laser fiber with the settings of 0.8 J at 8Hz (6.4 W).

A flexible URS insertion is carried out with an inserted ureteric access sheath to the ureter. Carefully observation of the target calculi and define the appropriate renal calyx to puncture. Thereafter, a retrograde nephrostomy puncture wire is carefully introduced into the flexible URS. The URS approaches the desired calyx again and the route from the calyx to the exit skin is then confirmed using fluoroscopy.
To avoid injuries to the spleen, liver, intestine and pleural cavity, the puncture is done using US guidance. The puncture wire passes through the muscle easily and tents the skin at the posterior axially line. The skin is incised, and the needle is then delivered. Next, the dilator is placed by the puncture wire.
Edit This Article
Tags Urology