It is worth noting that the number of times one goes to the toilet in order to pass stool varies greatly from one person to another, but there is an average rate, as the number ranges from 3 times a day to 3 times a week, and the complaint of constipation is one of the most common symptoms among the symptoms of the digestive system. 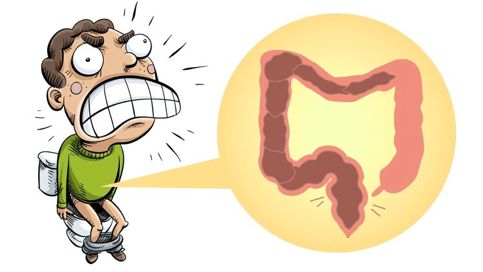 How common is constipation and at what age?

Constipation is classified as one of the most common symptoms of digestive disorders. In a country such as the United States of America, 2.5 million people suffer from constipation annually.

As for age, constipation can occur in all ages (at least once), while chronic constipation is more prevalent in the elderly, and it has several factors that contribute to its occurrence, including:

How does constipation occur?

Constipation occurs when the colon reabsorbs large amounts of water from the stool again, making the stool dry, hard, and more difficult to move through the rectum.
Under normal circumstances, the small intestine absorbs the nutrients necessary for the body, and pass  waste products and undigested food to the large intestine (also called the "colon").
The large intestine absorbs specific amounts of water from waste and undigested food, turning it into lumps of consistency between liquid and solid, which is "faeces" or "stool", which travels to the rectum and exits through the anus during defecation.
If there is a change that makes the bowel movement slower than normal, this gives the colon more time to reabsorb more water from the waste (feces), making it drier, more solid and more difficult to pass, and constipation develops.

What are the causes of constipation?

What are the symptoms of constipation?

The symptoms of constipation include:

When to see a doctor, and what to expect?

Does the doctor order tests to diagnose the cause of constipation?

In some cases, the physician begins treating patients directly without investigations, especially the young patients and patients who do not suffer from chronic diseases.
In other cases, especially the elderly or those who have frequent constipation on an ongoing basis, the doctor orders a number of tests to determine the cause of constipation and treat it. These tests include:

a. Home management:
Many cases of constipation are mild and can be treated at home with some easy procedures and tips such as:
b. Medications
There are a few medications available for the symptomatic treatment of constipation, which are laxatives. Examples include Lactulose, Picolax, Menalax, and some other alternatives.
An enema is used in cases that do not respond to laxative therapy.
c. Surgical treatment
It is rare to resort to surgery in cases of constipation, but surgeries may be the only solution to treat cases where the cause is congenital anomalies.

What foods that help treat and prevent constipation?

Here is a list of the known foods that contain a large proportion of fiber that help relieve and prevent constipation as well. 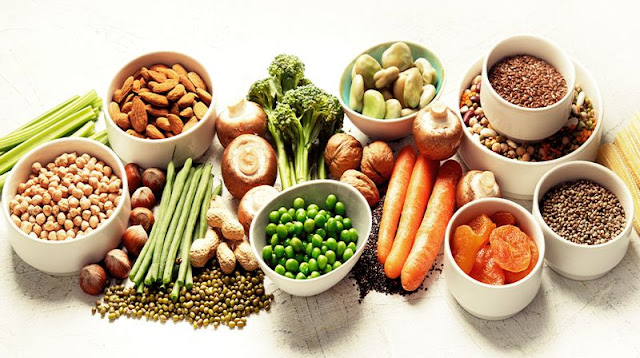 When should you visit a doctor?

You should see a doctor as soon as possible in the following cases:

What are the complications of Constipation?