What is the definition of Malignant Otitis Externa?

It is persistent severe ear infection that extends to involve the bone and soft tissue of the skull base.
It is also known as "necrotizing external otitis" as it is an aggressive infection rather than a malignancy.

- Diabetes: More than 90% of patients with malignant otitis externa have diabetes.
- Low immunity: as in AIDS and patients who take chemotherapy.

What are the causes of malignant otitis externa? 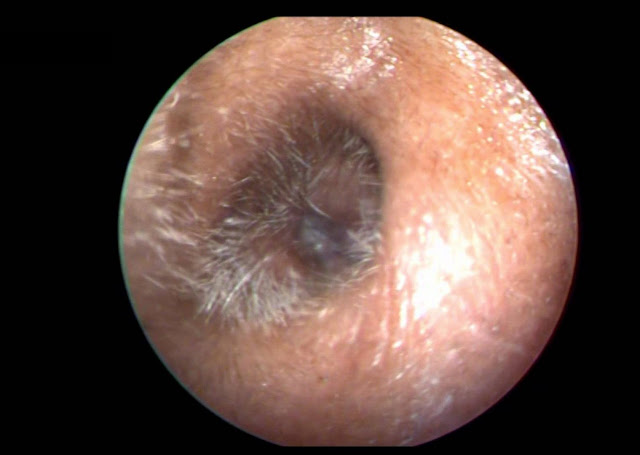 Organisms: Pseudomonas aeruginosa and Staphylococcus aureus are the most common causes, Proteus also exists in some cases.
Incidence: It occurs mostly in Old, diabetic patients.

Signs (examined by the doctor)

How to diagnose malignant otitis externa?

Diagnosis of a case of malignant otitis externa depends on taking complete medical history to recognise predisposing factors as discussed above, and medical examination that should be confirmed by investigations.

A doctor should exclude other diagnoses that mimic Malignant Otitis Externa (Differential Diagnosis) which are:

What are the possible Complications of Malignant O.E?

Local spread to the base of the skull due to osteomyelitis producing paralysis of the facial, glossopharyngeal, vagus, accessory and hypoglossal nerves.

3- Antibiotics for at least 6 weaks:
A. Quinolones e.g Ciprofloxacin.
B. Aminoglycosides + carpenicillin.
C. Third or forth generation cephalosporins.